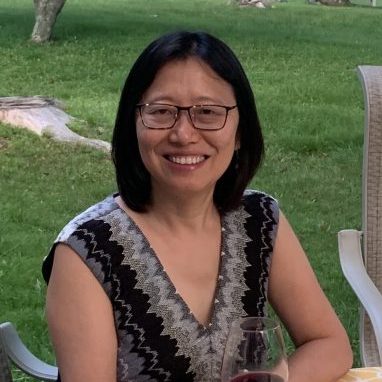 Dr. Liang Schweizer is passionate about innovation and creative activities. She enjoys many aspects of life including travel, reading, art, performances, etc. Trained as a scientist, she is currently CEO and President of HiFiBiO Therapeutics, a multinational biotech company developing treatments for cancer and other diseases. Liang grew up in China and graduated with a B.S. in Biology from the University of Science and Technology of China (USTC). She moved to the USA in 1989 to earn her Masters degrees in microbial engineering and chemical engineering from the University of Minnesota. She then continued her education at the University of Zurich, Switzerland, where she received a Ph.D. in Biology in 1999. Her postdoc training was in the lab of Nobel Laureate Harold Varmus, at Sloan Kettering Cancer Center in New York City. Liang previously held scientific executive positions at Bristol Myers Squib and at Sanofi. HiFiBiO Therapeutics was the 2nd startup she has co-founded. Dr. Schweizer also has a long-standing commitment to social responsibility work, ranging from participation on the township health board, to a directorship in the Swiss Benevolent Society, to volunteering as Gemstone Mentor for the Global Women Connect network (GWC), among others. Now, together with husband Bernard Schweizer, she is running the Schweizer Foundation for Art and Innovation in order to sponsor artists and thinkers from across the world, allowing them to pursue their creativity in a worry-free, inspiring setting and to enter artistic collaboration and promote their work. 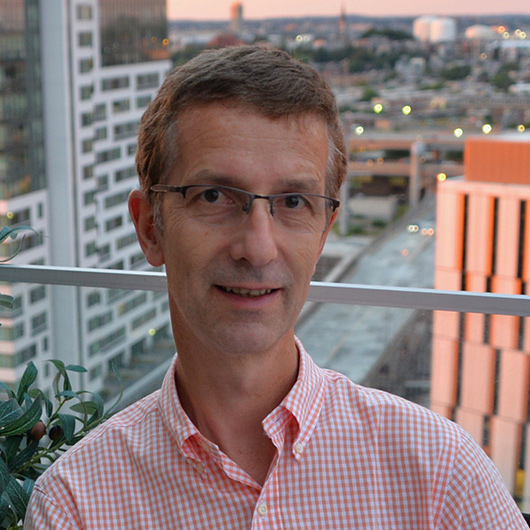 Dr. Bernard Schweizer, a Professor Emeritus of English at Long Island University, has a deep-rooted love for art, literature, and creative thinking. All three areas are nourished by traveling, and wherever Schweizer disembarks—be it Paris, Shanghai, Basel, London, or Kyoto—he swiftly seeks out the local art galleries, ateliers, museum, and libraries to get his finger on the pulse of the cultural and intellectual scene. To balance these heady pursuits, Schweizer loves to hike through pristine nature, turning his experiences into a series of blog posts. Schweizer’s biography also resembles a journey: Growing up in Switzerland, he started his professional life as a drugstore clerk then went on to earn the Swiss Federal Baccalaureate and afterwards enrolled at the University of Lausanne as an undergraduate. In 1990 he transferred to the University of Minnesota to pursue a B.A. in English. A Ph.D. in English Literature from Duke University followed in 1997, and then he was a research fellow for the Swiss National Science Foundation. In 2002 Long Island University hired him as an Assistant Professor in English, and five years later, he was tenured. Dr. Schweizer has published numerous edited collections, scholarly articles, and four monographs on topics in literature, religion, and humor. His most recent book (2019) is titled Christianity and the Triumph of Humor: From Dante to David Javerbaum. Since retiring from his faculty position at Long Island University, Schweizer is doubling down on his cooking skills, and he dedicates himself to the support and promotion of artists and thinkers, serving as Executive Director of the Schweizer Foundation for Art and Innovation.